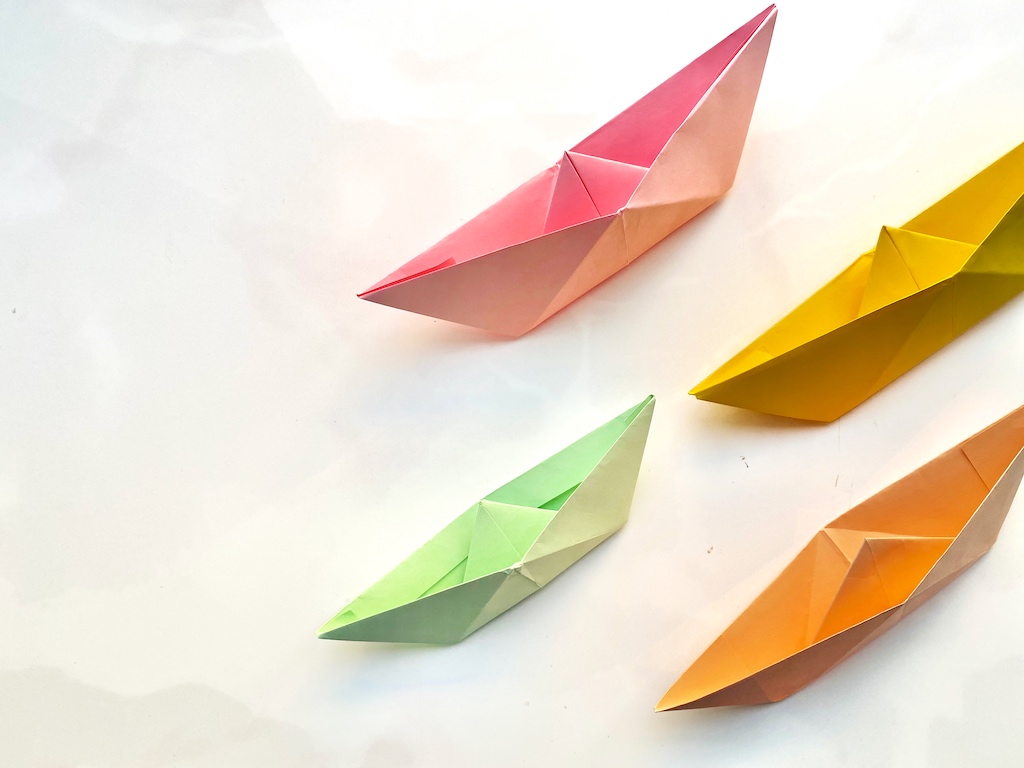 I think everyone has made a paper boat at least once in their lifetime. Making paper boat is easy as we don’t need many materials to make it.

This is an origami craft, so all you need is a sheet of paper.

And this is a craft that every parent passes onto their kids, right?

Here is the step-by-step way to make a boat out of paper.

a. Take an A4 sheet paper. Hold it horizontally as shown in the picture.

b. Fold it from left to right.

d. Now, fold the paper from bottom to top.

e. Fold it well and make a crease.

f. Unfold the fold we just made in step d.

g&h. Now, fold the right corner towards the centre and make a crease.

i. Similarly, fold the left corner towards the centre.

j. Flatten the folded pieces down and now you have the figure as shown in pic j.

k&l. Now, from the bottom, fold one layer upwards along the bottom of the folds we made in j.

m. Make a crease and flatten it well.

n. Turn the figure over.

o. Now, like we did in the previous step, fold the bottom layer upwards.

p. Flatten the fold and make a crease again.

q&r. Open the bottom of the figure.

s. After opening as shown in pic r, flatten the top corner to the bottom as you can see in pic s.

You can see that the edges of the paper boat are overlapping on each other.

t. Insert one edge into the other (see pic t).

u. You get the figure in u.

v. Now, fold the layer from bottom to the top as shown in pic v.

x. Flip the paper over and fold the other layer too. You will get the triangle shape in x.

y. Open the bottom of the figure again by pulling the flaps apart.

z. Flatten it out and you will get a diamond shape now.

aa. Open the figure by pulling the sides apart from the top to get the shape of the boat.

ab. Flatten it out an open again and your paper boat is ready. 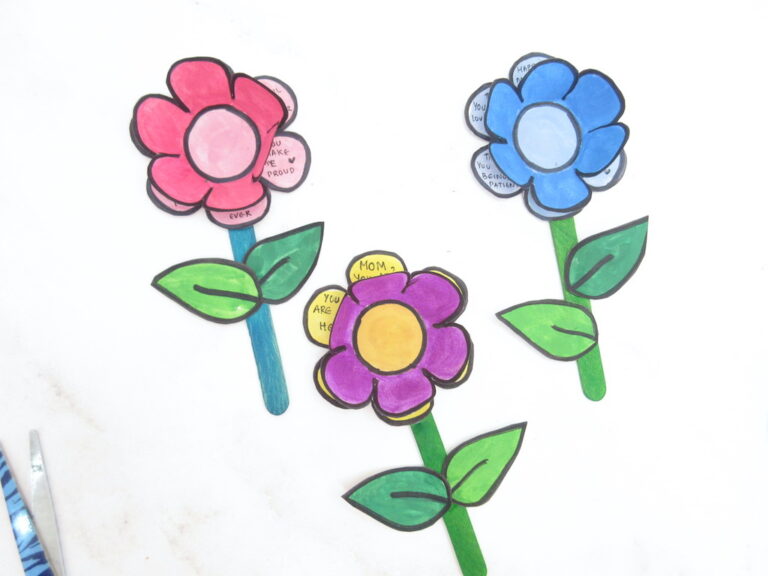 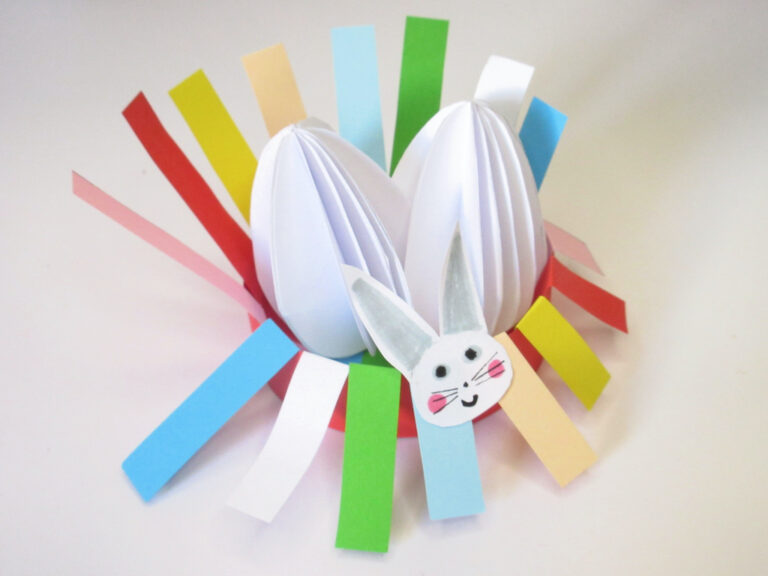 DIY Easter Egg Nest Craft with Paper You made pretty Easter eggs with kids. Now what? How about making a nest to store and display them? Here is a craft idea to make a DIY Easter egg nest using coloured paper. All you need are some construction papers and glue. So let’s see how to… 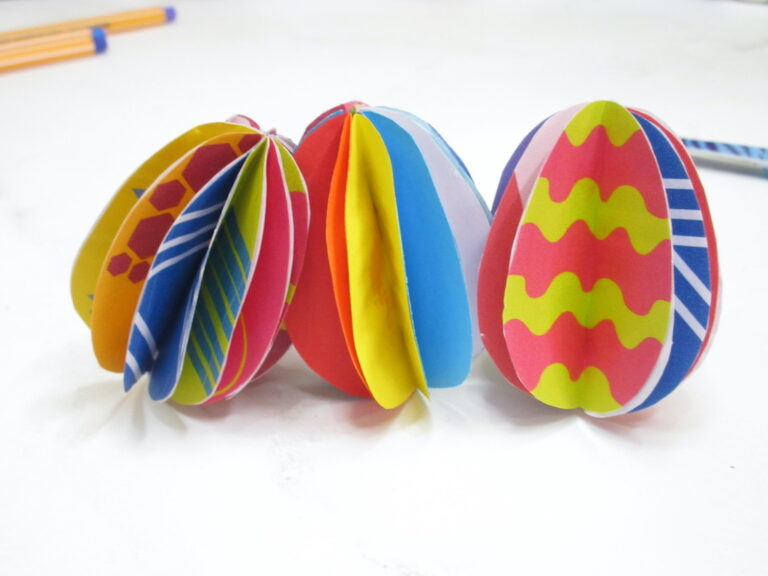 Paper Easter egg craft idea for kids Easter egg craft is super fun to do for kids as they are colourful and kids can come up with ideas to use them for decoration or play games. This Easter egg activity is a great way to get creative and use your imagination, while also having some… 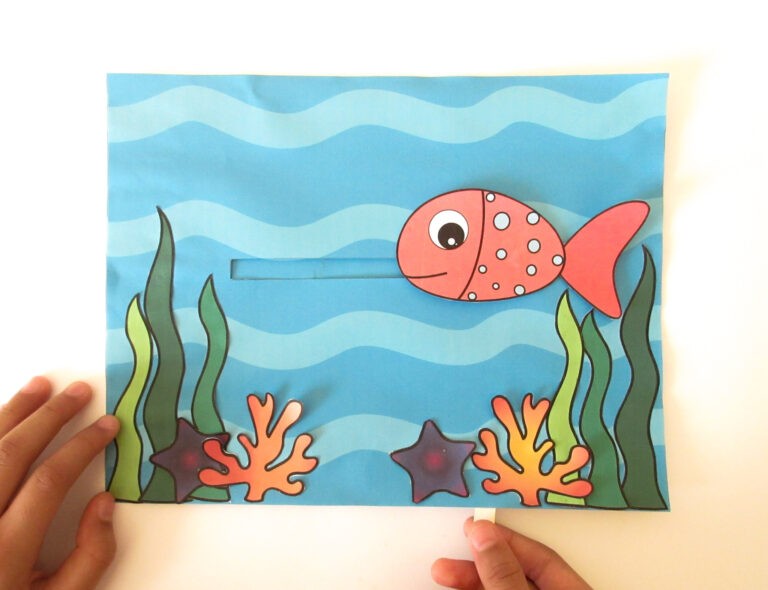 Simple under the sea craft idea for kids If you are looking for an easy and low-prep ocean-themed craft idea for kids, you are in the right place. This ocean craft is suitable for young kids like preschoolers and kindergarteners. You don’t need many materials as this is a paper craft. So shall we begin?… 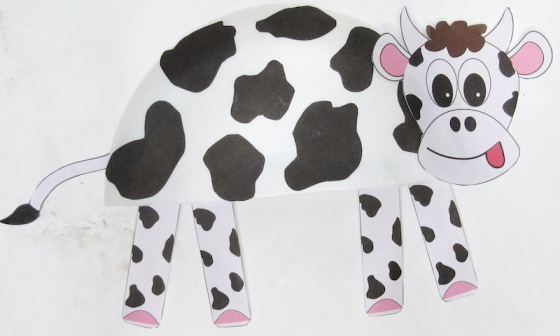 Paper plate cow craft with free printable template If you are looking to do easy farm animal crafts with your preschooler or kindergartener, you are in the right place. This is an easy paper plate cow craft you can do with minimal supplies. Kids can do this craft easily with our free cow template. Before… 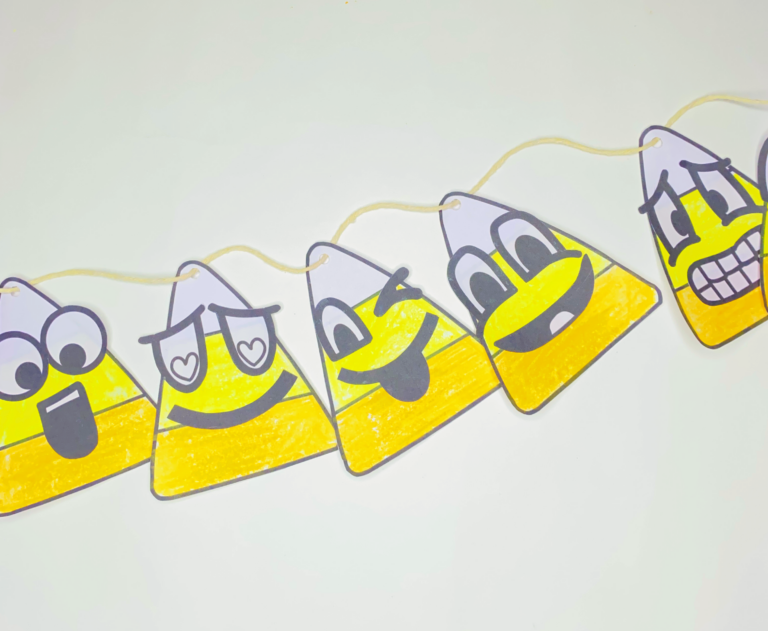